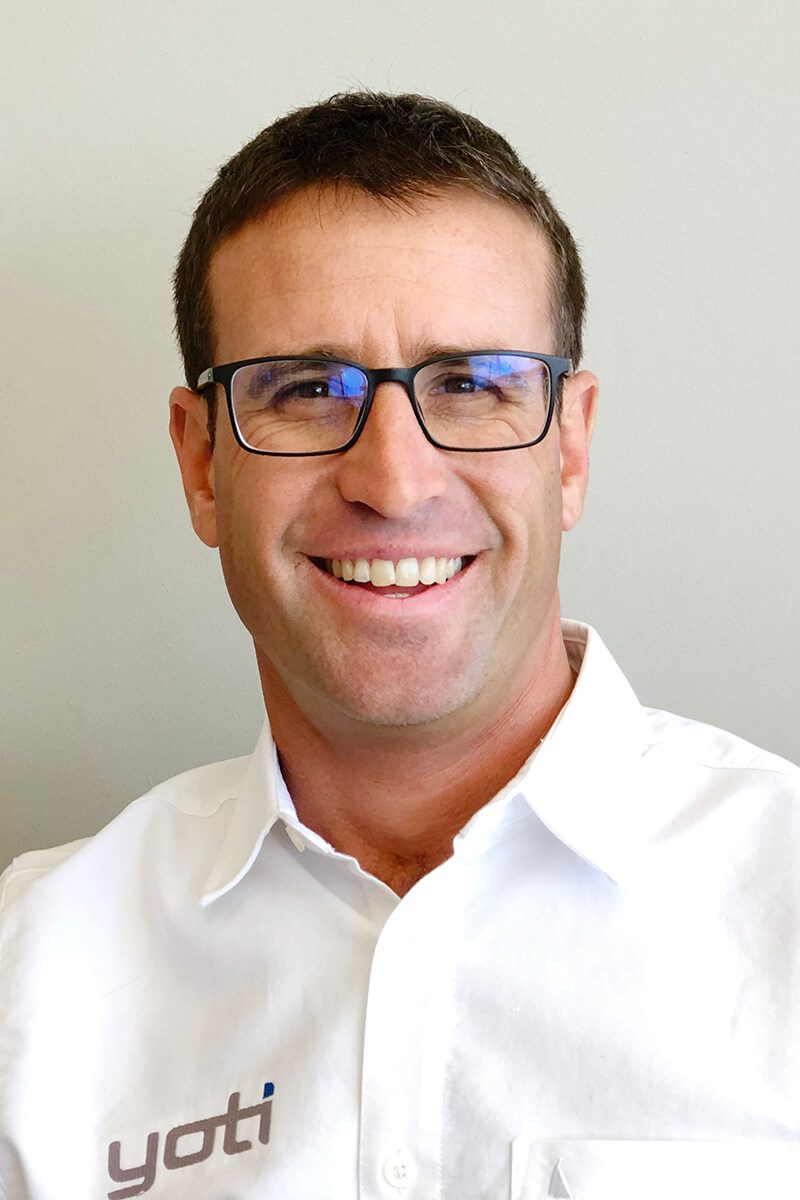 Peter joined a local sailing club on the Georges River in Southern Sydney as a youngster which ignited his passion for sailing, the sea and all things boating. Peter’s initiation to the marine industry was during his twenties in the form of deckhand and cook position on a Ketch in the Greek Cyclades.

Some international yacht deliveries were to follow including a Trans-Atlantic crossing and some shorter stints both in the Med and the Caribbean.

Peter returned to Sydney where he became a professional skipper on the Harbour and was later promoted through a leading yacht charter company and RYA sailing school to become sales manager of the largest sailing school in the country.

With his almost 20 years in the marine industry, Peter takes huge pride in selling a yacht through YOTI and making what can be a challenging process as smooth as possible for both seller and purchaser. Peter officially came on board as a Director in 2020 to join founders Tim Vine and John Cowpe.

Peter has been directly responsible for well over 200 yacht sales under YOTI. With huge thanks to our awesome Team, Peter is a driving force in helping to take YOTI to the next level of yacht sales in Australia and beyond.