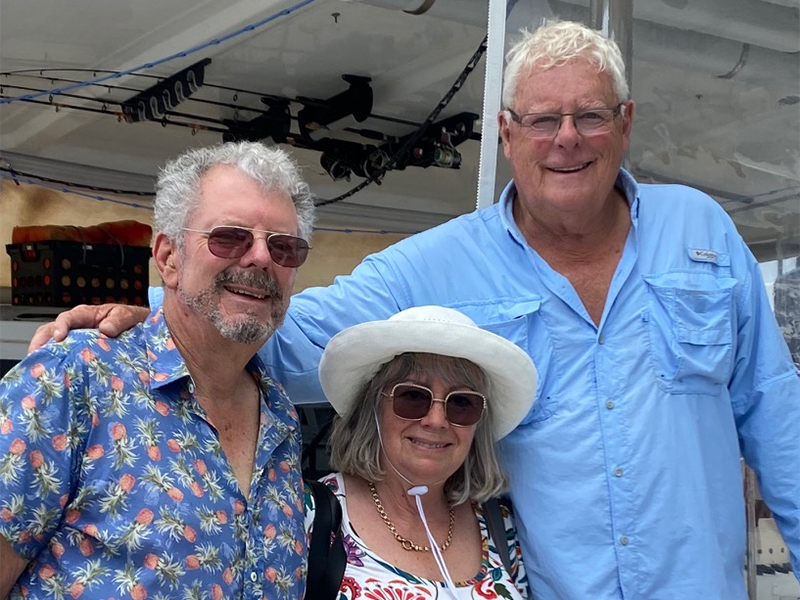 ‘Chat Eau Bleu’, a 2007 Lagoon 420, has had a blessed life. As a very well looked after Lagoon, she has been to more places than most avid travelers. Having crossed the Pacific as a near near boat and sailed to Australia by her first owners, Peter and Debbie, she then headed back to Europe where she was home for them for several years. When they decided to upgrade to a larger Lagoon, the decision was made to ship her back to Australia. She was contracted before she arrived!

Well known Tasmanian yachtsman Simon decided two hulls were now better than one, and he picked her up in Newcastle before sailing her back home to Tasmania.