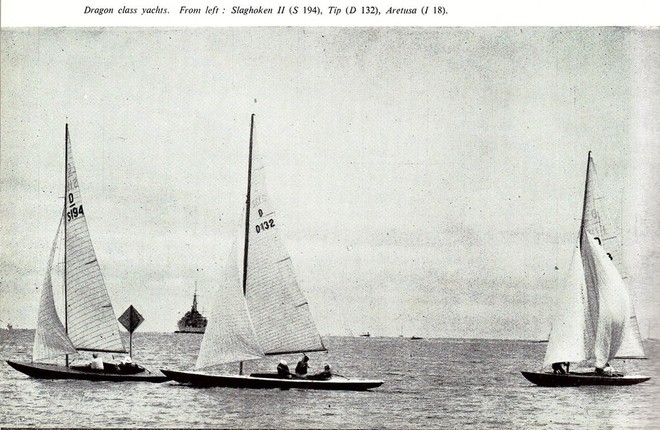 I share an office with the Victorian Windcraft representative Nick Jones. Recently I overheard him telling a client that our office was used as a dormitory for the Russian sailing team competing in the 1956 Melbourne Olympics. After I got over the shock of him keeping this little gem to himself for the last 3 months, I thought the sailing events at Australia’s first Olympics would make a good subject for the YOTI blog. 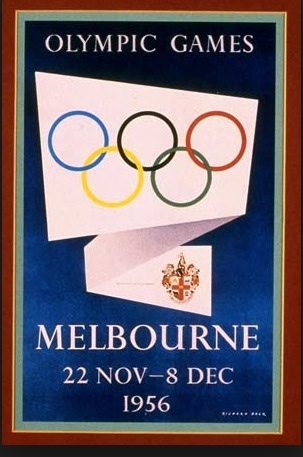 The 56 Olympics were not only the first to be held in the Southern Hemisphere, but the first outside of Europe or North America. The construction of some of the venues was mired in political infighting so much so that with less than a year to go there was serious talk of moving the whole event to Rome instead. Another more known fact from the XVI Olympiad is that Melbourne actually shared these games with Sweden. Equine quarantine times in Australia were such that the equestrian events were held in Stockholm 5 months before the actual games began on the other side of the world.

The sailing program at the 56 Olympics were run from Royal Melbourne Yacht Squadron at St. Kilda but the 5 classes were spread between clubs around the bay. RBYC hosted the dragon class won by the Swedish entry. Our office, then a dingy sail storage area, was one of many venues that helped billet the competitors as the Olympic village was over the other side of Melbourne in Heidelberg West. Some of the crews did however hitchhike to and from the host club from the athletes village.

Two of the competing classes from 56 are still on going and used at the last Games in London. The Finn and Star classes are those said classes. There were no events specifically for woman in 56. In fact this never happened until 1988 in Seoul.
In a neat piece of symmetry the winner of the Finn gold medal in Melbourne, Paul Elvstrom from Denmark, held the record as the most decorated Olympic sailor until Ben Ainslie broke that record in the same class at London. Elvstrom started a sail loft that bears his name and they currently provide the sails for Hanse yachts which the afore mentioned Nick Jones now sells.

Both the Australian medallists are pretty well known today.

Rolland “Rolly” Taster along with his crew John Scott, were Australia’s first ever sailing medallists at an Olympic games. By all accounts their silver should have been a gold but Tasker failed to lodge a protest in the last race, which it is thought he would have won. Like Elvstrom he also set up an eponymous sail loft and also the Maritime museum in Mandurah WA.

The winner of Australia’s other medal was of the bronze variety. Jock Sturrock went on to win staggering number of races around the world and also completed 11 Sydney to Hobarts. He is perhaps best known for helming the 1962 Americas cup entry Gretel. She was Australia’s first ever entrant in the Americas cup and scored the first ever race victory by a challenger since 1934. Coincidentally Australia’s only ever overall winning helm in that circus is a member here at RBYC. John Bertrand was a bit young for 56 games but was an Olympian in 76 winning Bronze in the Finn class.

The Russians left Melbourne without any sailing medals but no doubt some fond memories of RBYC and our office.

Jeremy heads up our office at Royal Brighton Yacht Club. 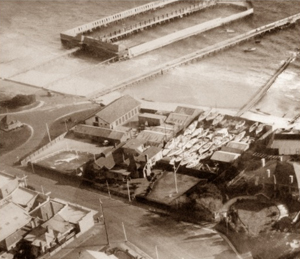 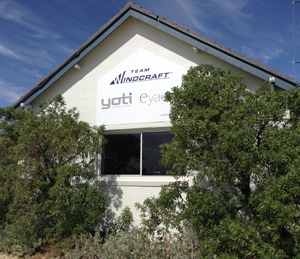