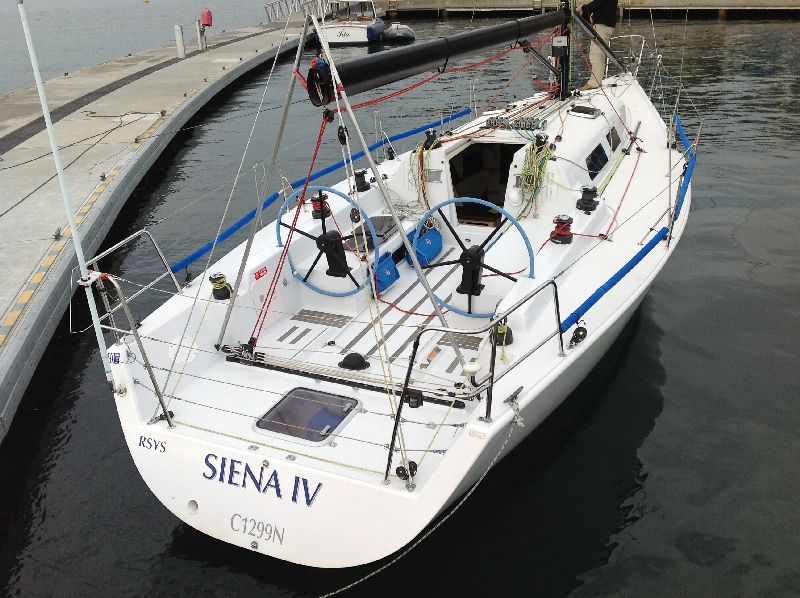 Originally built and raced in New Zealand as Moody Blues II, this magnificent IRC racer cruiser was being campaigned locally out of the Royal Sydney Yacht Squadron before coming to us for sale. We had strong early interest in the yacht from around Australia culminating in a purchase by a very experienced local sailor who has previously competed in offshore events on the Australian East Coast. The new owner will begin by sailing in next summer’s twilight races before building up to some more serious offshore events.