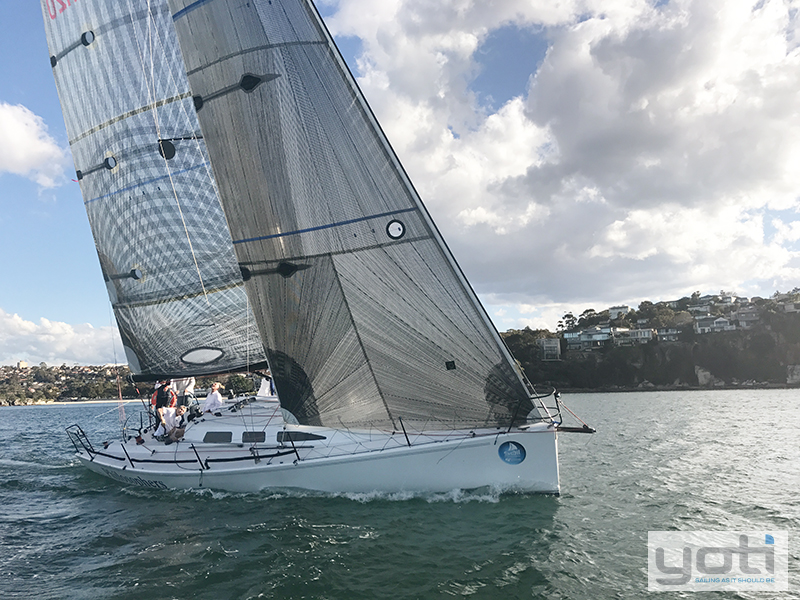 Owned by a well known Middle Harbour Yacht Club sailor, Philosophers, originally built in New Zealand, is heading back home to NZ. Not only is she returning to her original home, but she is also returning to her original name “Akatea”. She’ll be sailed out of the Royal New Zeland Yacht Squadron in Auckland by her new owner, a local New Zealand businessman, and will compete in inshore and offshore series.