Time for a Volvo Ocean Race update here at the YOTI blog.

The boats still in the race (more on that later) are transiting the Singapore strait as I write this, having travelled slowly down the Malacca strait. Both stretches of water are incredibly congested and the later has the added challenge of the occasional pirate.

Before I go on too much I should discuss the current state of my two hot tips for the race. The pressure of being named joint favourites by me was just too much for them both.

Mapfre came stone last into Cape Town amid crew revolt/meltdown. I’m willing to admit my admiration/obsession with Michel Desjoyeaux may have coloured my judgement in tipping them as contenders. They have clawed back a degree of dignity since Cape Town and are currently 4th in the standings and, although 5th in the current leg, are less than 5 NM miles of 2nd. 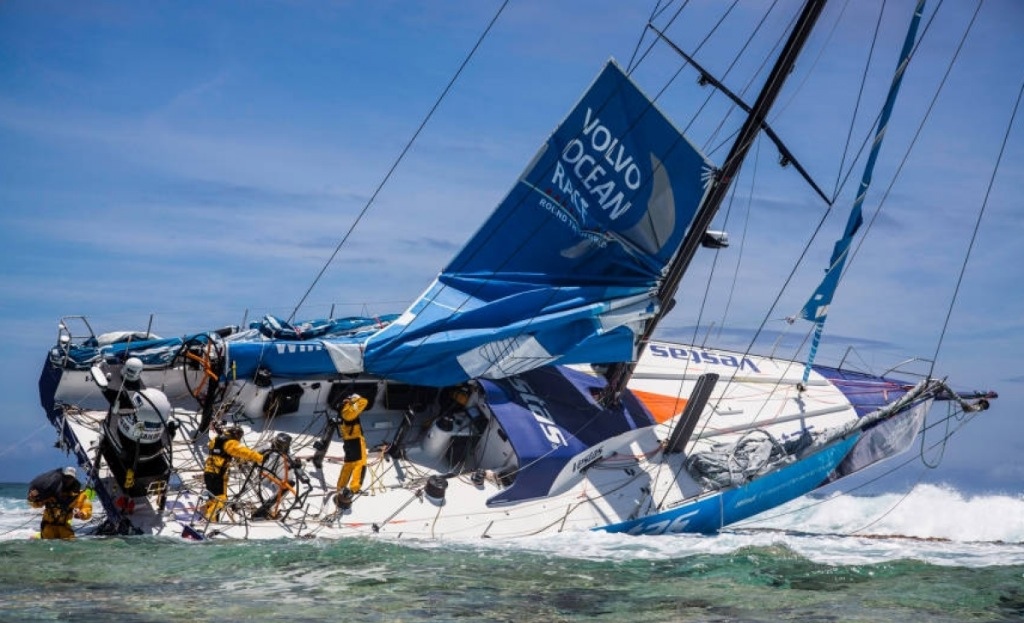 My other “can’t possibly loose” Top Tip hit a reef in the Indian Ocean. I’m sure everyone has seen it now but if not here it is.


Needless to say, it’s a minor miracle no one was hurt. Although you could argue it was ultimate responsibility lies with skipper Chris Nicholson’s, huge kudos should go to him for his handling of the event itself and since. Clearly there are a few mitigating factors affecting the error and proof that even the best of the best drop the ball sometimes. The team hope to be back in the race for the last couple of legs. 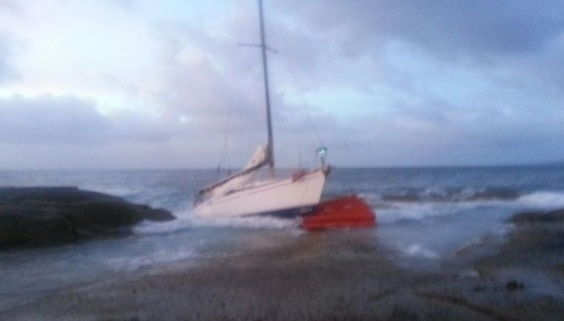 As an aside, a boat I know well ran aground off Gull island on the way back to Melbourne from Hobart. Seduction had just won the M2H east coaster. The boat has unfortunately been lost but more importantly the crew are all fine.

The one design nature of this years Volvo is certainly delivering close racing. Boats are dropping 1 or 2 places after one small error. Less than 5 nautical miles cover 2nd to 5th right now and 3 boats are all on the same points overall.

You will waste hours of your day but if you haven’t already done so check out their very fine website.