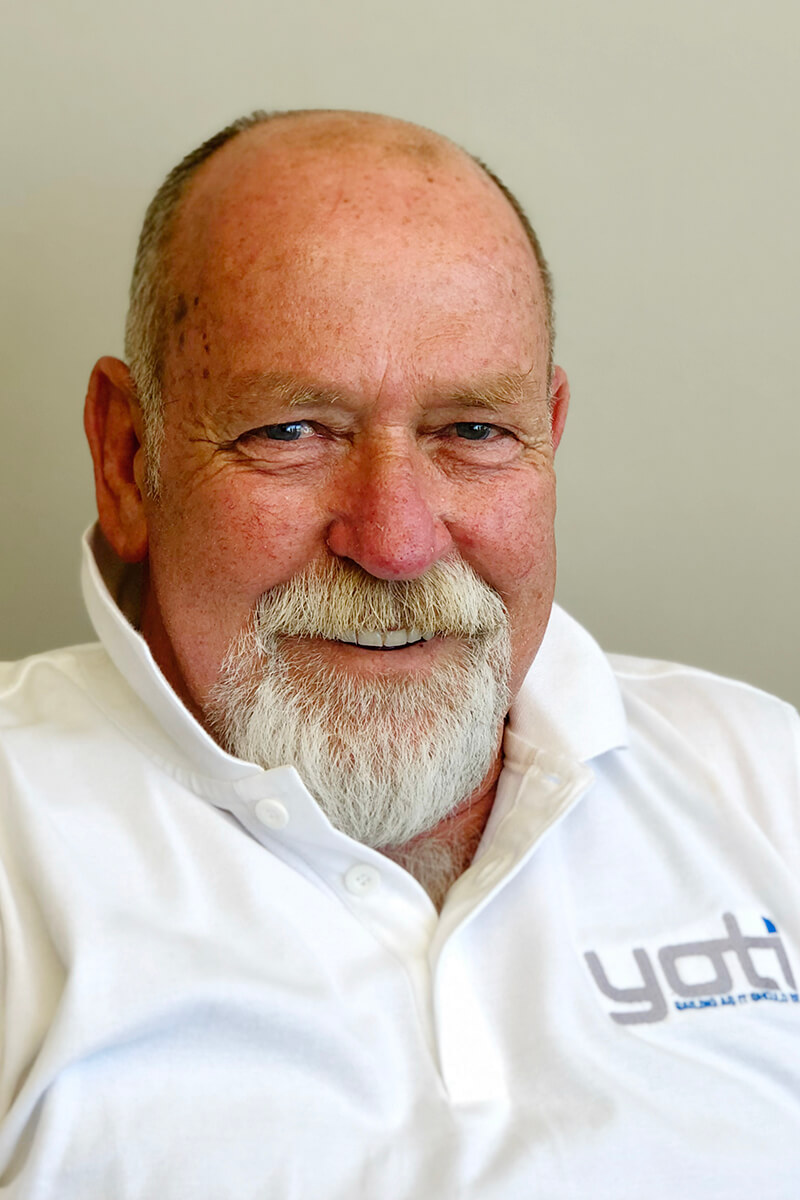 From a young age Danny was fortunate enough to live waterside and hone his skills early on the smaller classes in the upper Auckland Harbour. He then went on to more cruising than racing and spent many years working in the UK and Middle East in the Aviation industry, then it was back to Sydney and into sales and marketing and casual recreational racing out of the CYCA when the opportunity arose.

Always with the intention of being on or near the water somewhere, he saw Tasmania as the place to be. Danny then spent years sailing between Hobart and the eastern states doing offshore deliveries and races while working at the Royal Yacht Club of Tasmania managing their Slipway and Marina operation.

It was only natural that Danny then moved to Brokerage six years ago and has earned a strong following and reputation for his local knowledge and dedication among the yachting community.