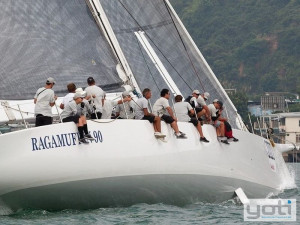 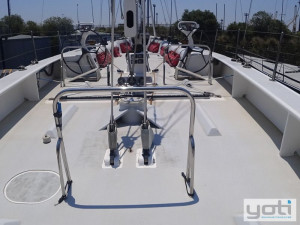 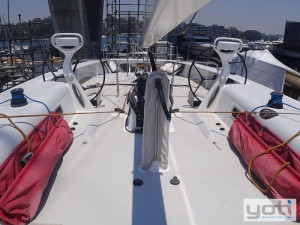 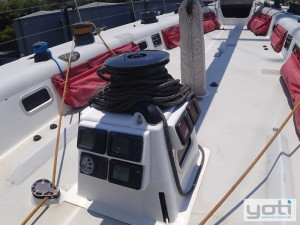 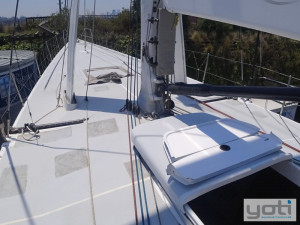 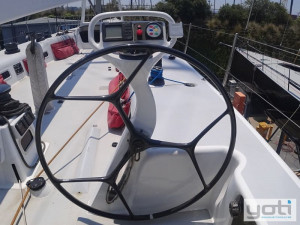 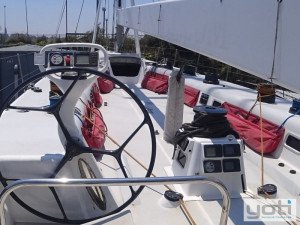 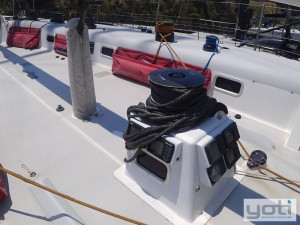 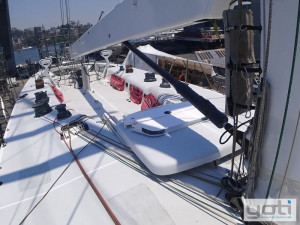 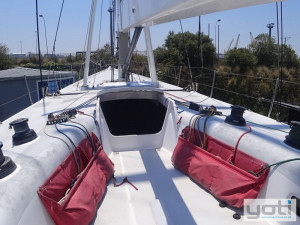 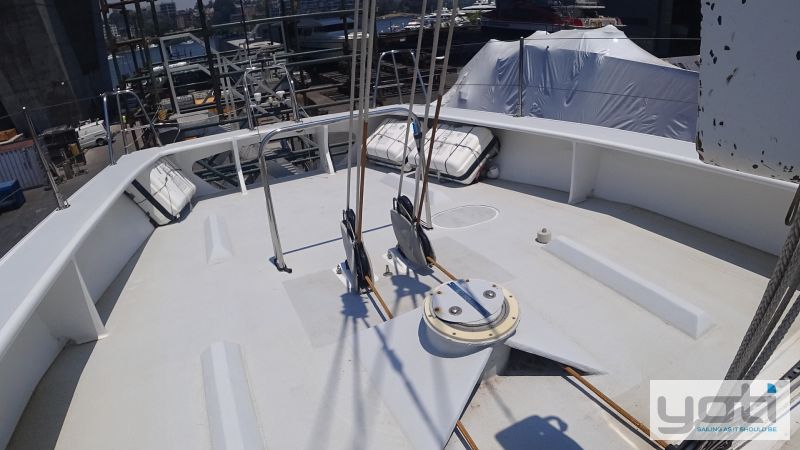 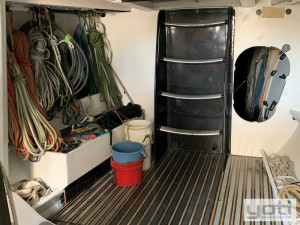 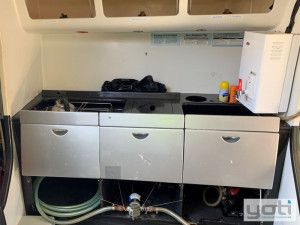 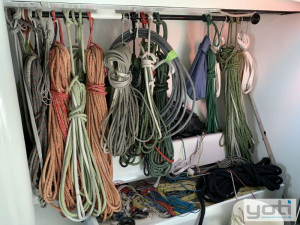 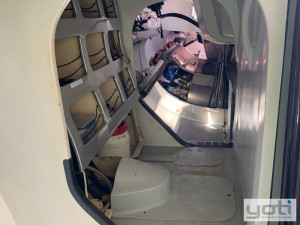 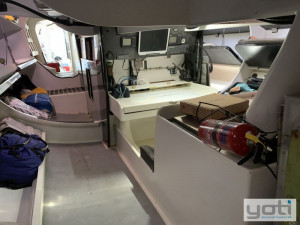 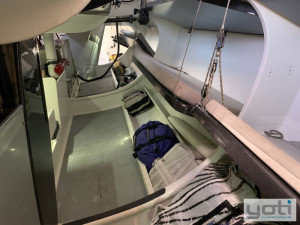 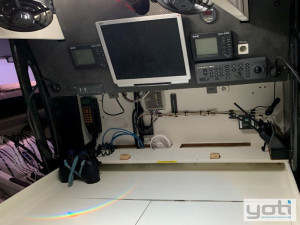 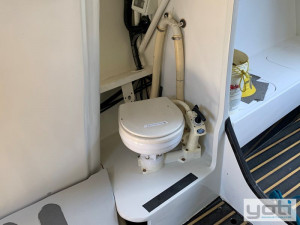 Built by McConaghy Boats to state of the art specifications at a total cost in excess of US$8 million and launched under the name of Genuine Risk, this canting keel flyer was at the time, a leap forward in the design of high-performance racing yachts and helped set the future direction of the market.

In late 2011, her owner shipped her to Asia where she has had a complete refit with her transom extended, her forward rudder was removed, and new dagger boards installed.

Her race record in Asia is outstanding and includes:

She also won the 2010 Newport to Bermuda race, and the overall prize for the 2011,811 mile Fort Lauderdale to Montego Bay race as well as the overall win at Antigua sailing week both under CSA and IRC.

Ragamuffin 90 is in Sydney so, if you would like further details or to arrange an inspection then please call Ian Greentree on 0437 397 298.